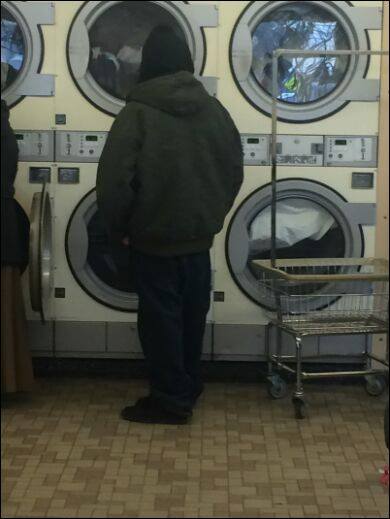 In 2017, I was honored to have had one of my poems, The Vagabond Quothe Shakespeare awarded…

The honey bee did plunge into the spider's web, Invisible strands of stick… Like a…

The trolls are scratching at my Facebook page Wretched, railing reptiles, ripe with righteous rage.…