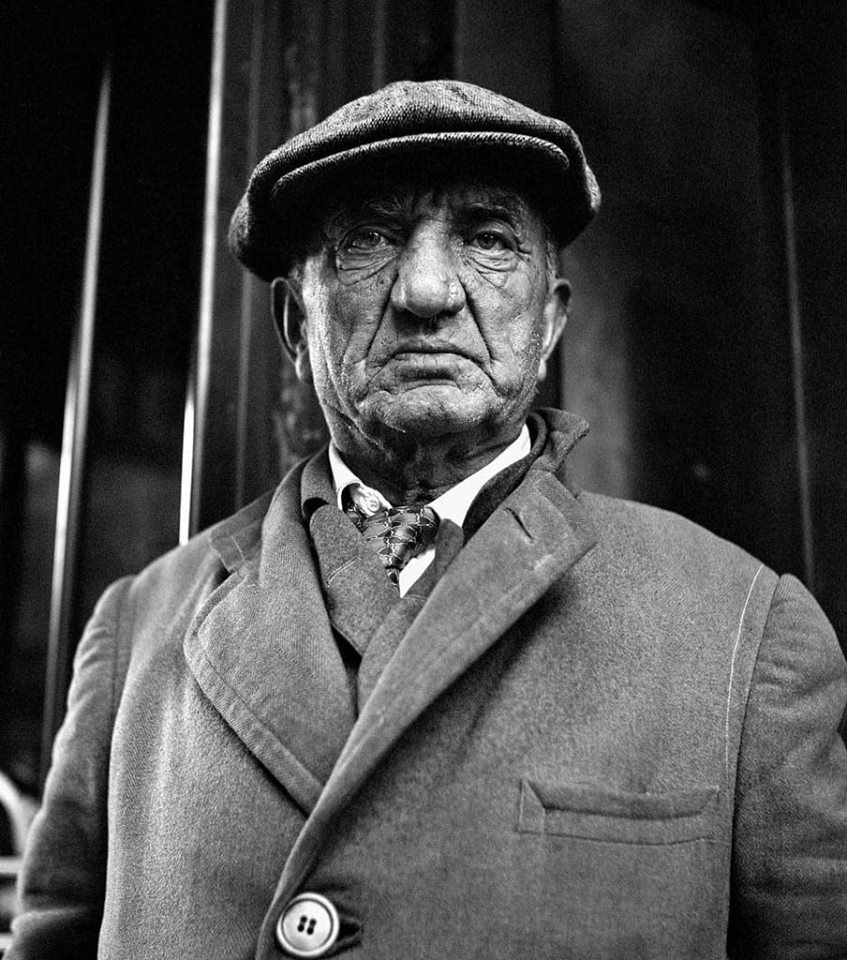 I stood there upon the summer grass
With tongs in hand before the propane gas
Grill, emitting it’s hickory smoke spill of aromatic heat.
While salivating tongues settle in the anticipation of the delivery of sweet,
Barbecued meat. And the beer is good. The beer is cold.
A welcome respite from the summer heat for me and the old
Man, embodied silence in the greatest generation,
My father’s father, caring and warm, the strength of a stallion.
And the Pacific Theater set deep the lines about those eyes,
That bear upon me now as I wave off toxic billow and tenacious house flies.
Then, that pat-on-the-back held in a manner of speak, by the aged, calloused hand,
While a nod of the head and pleasant grin betray the secret approval of the gentleman.
Satisfaction. It is enough. The beer is good. The beer is cold.
All heat weary wish for rest, to sling low in those chairs that fold.
-Backs of antiquated knees bent, arthritic in their descent to the nylon nest.
But depth perception failed the warrior and the target was instantaneously missed.
Spry in my reaction, my own Prime behind me (not so very far)
I lunged for the fallen King and my grip found its mark upon his arm.
With my legs, from the earth, I did hoist that legend, that Titan, that rock
To find but an eggshell. Confused. Bewildered; -and I, left the more in shock.
In that moment we stood in the exposure of the summer light
At historical odds with the scales of his strength, despite
My life’s fairy-tale. -I was now the stronger. The veneer had cracked.
A transitional sobering that broke my heart and took my brain a-back.
I returned him to the resting place intended. Lovingly lowering him to set within the sling,
Aware for the first time, of the march of time and it’s ill portended meanings.
From the tub of ice I extracted that nectar and popped the top from that froth, liquid gold,
And pondered the shift as Norman accepted its comfort. The beer is good. The beer is cold.

She is there, I can smell her still. Her magnificent fragrance spins me, senses swirl.…

Above the clouds at 500 miles per hour you race the timeline; Headed to the…

In 2017, I was honored to have had one of my poems, The Vagabond Quothe Shakespeare awarded…