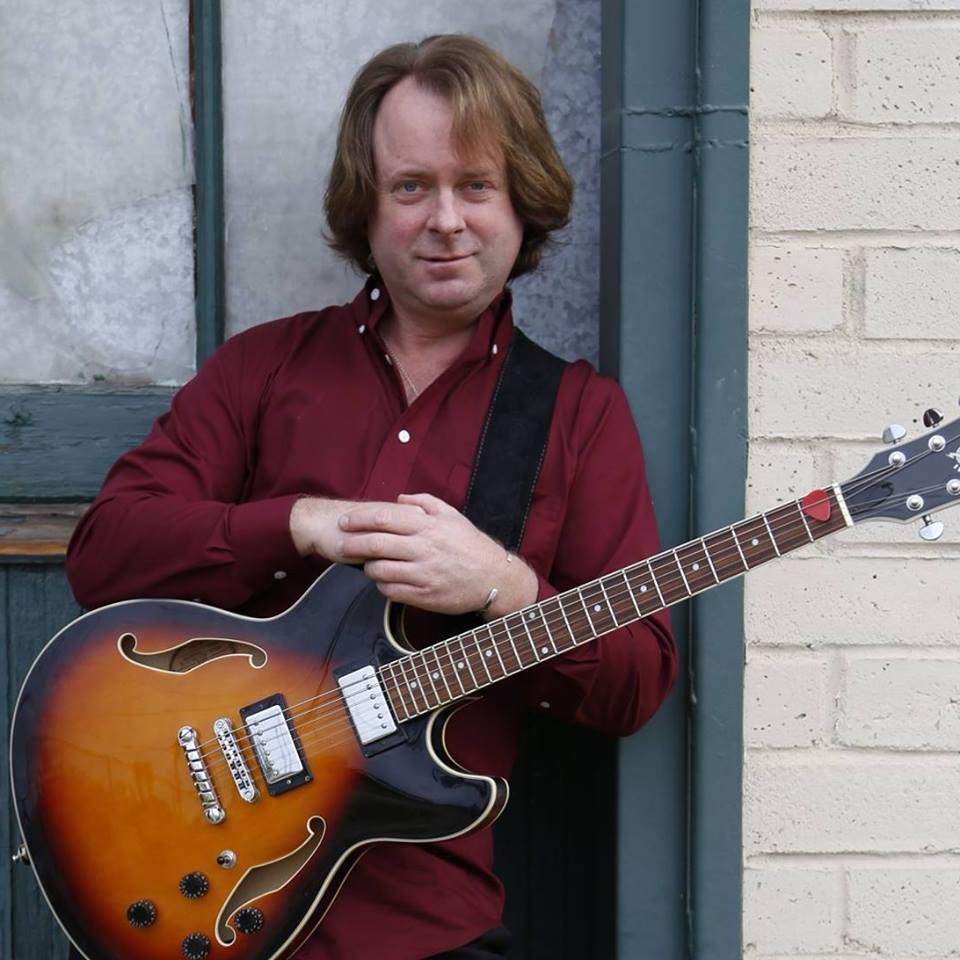 I took my first guitar lessons when I was a child of 12 years of age. Music has always been an integral part if my make up. Along the way I was blessed to make some string musical bonds with some extremely talented players. While primarily a Rock player, I have some skill in Classical and Jazz as well. I done my best to keep up and learn. In the 80s, I played in a group that was having trouble finding a new bass player, but the availability of guitarists seemed plentiful. So it was agreed that I would take up that instrument and try to learn it. Luckily, it worked out and I could add that instrument to my skill set.

Then in the 90s, while in Oregon, I landed a spot as the Bass Player for a group called 151. We were the house band for a bar called The Jubilee Club in Jacksonville, Ore. They were a talented pack of blue collars that I had to push myself hard to keep up with.

These days I enjoy playing open mics where I typically practice original compositions; that some have flattered me by terming, prolific. I am hoping to release a debut album in the near future.

Need some relaxing music to fill out the atmosphere of your event!? I can help! Contact me to discuss your needs.

My debut solo album 'Bitter Conduct' is currently a labor of love in progress. I…